The City That Disappears (Instrumental Version) 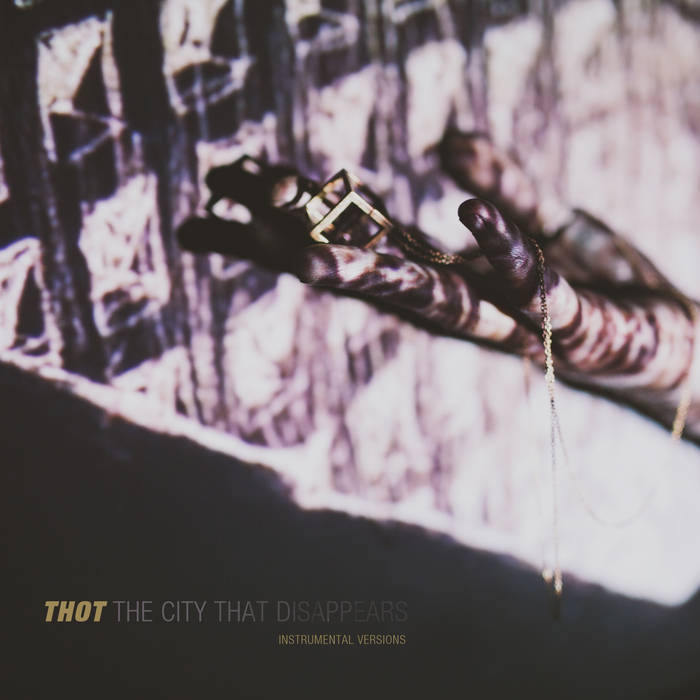 This recording was crafted with the help of the Fédération Wallonie-Bruxelles - Service des Musiques non Classiques.
Grégoire Fray plays on Custom77 guitars and uses Waldorf synths.
All our guitars and bass effects are provided by Crush The Button.

All music written, performed, arranged and recorded by Grégoire Fray in Belgium, Czech Republic, France and Switzerland, between October 2011 and September 2013. Vocals and piano recorded by Ulysse Wautier at Rec’n’roll studio (Brussels, Belgium).

“The river that everything drags is known as violent, but nobody calls violent the margins that arrest her.”

This quote from Bertolt Brecht is the best way to portray FLEUVE, latest album of belgian outfit THOT.

Bandcamp Daily  your guide to the world of Bandcamp