from FLEUVE by Thot 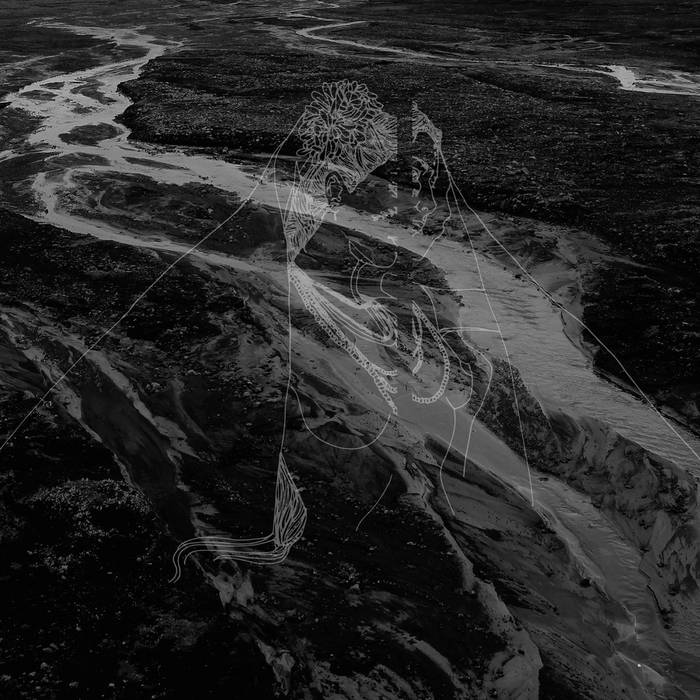 After the epic video of ICAUNA, Belgian outfit THOT continues unveiling its upcoming album FLEUVE with ODRA, thanks a dark and submersible music video directed by the French artist Arthur Shelton. While the name refers to the river flowing from Czech Republic to Poland and Germany, the band goes harder, starting from a groovy mix of analog bass and roomy drums, and turning into a cinematic tornado as soon as the guitar kicks in. The end turns out to be the most brutal part they ever wrote, as the song refers to tough (but essential) moults everyone can experience in their life.

ODRA is available on Spotify/Deezer/Itunes and can be download on thot.bandcamp.com, including separated stems of the track for those who wanna remix it.

FLEUVE is produced by Magnus Lindberg (Cult of Luna) and is to be released 20th of October on weyrdsonrecords.com

I collide with your rawness, as always
I’ll let you see wider than time,
Let me becoming the stream breathing in your realm
Drive me to the plains, and
Turn me on, once again
You collide with my respect, as always
Am I yet deep inside the rock?
Lonesome as the lode
Full of steel
Begging for exploding
I'll turn into a tide
and tie you to the wave, to the wave

“The river that everything drags is known as violent, but nobody calls violent the margins that arrest her.”

This quote from Bertolt Brecht is the best way to portray FLEUVE, latest album of belgian outfit THOT.

Bandcamp Daily  your guide to the world of Bandcamp

Featuring Oakland sounds from the Smart Bomb collective and Samplelov.